This event has already taken place! Please make sure you are in the correct year. ×
Jan
26
Thursday
Jan
26
Thu 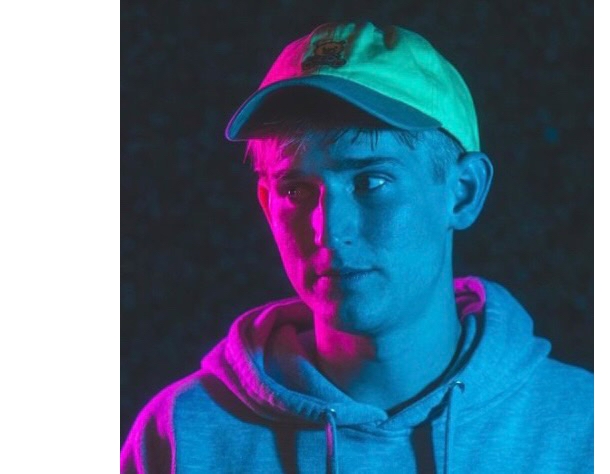 An evening of hard laughs by touring Comic Dayton Bissett!

Dayton Bissett is a stand-up comedian from Kansas City. He has performed all over the U.S. and has opened for comics like Michael Che, Mark Normand, and Dusty Slay. He also has a book called “Book of Suicide Notes” that was published by Too Big To Fail Press. Dayton is the cohost of the “Cool Baby Podcast.” He has been called “pretty good” by some guy with a massive beard after a show. Dayton will never die.

See you at the show!
Get Tickets
Advertisement
Links: https://www.spaceone11......AuP7NjkVfWgauYS8B7jYxbc